As parents of two little girls, we wanted to raise our little fairies to be mighty girls who are not afraid to try and pursue new things. All we ask of them is to put their hearts into it and try their very best. Our family continues to take “adventures” and we love watching how they both are shaping into brave, kind little fairies.

Emma’s book adventure surprised us both. We never imagined it would be so fantastic! And here we are…sharing with you Emma’s story. 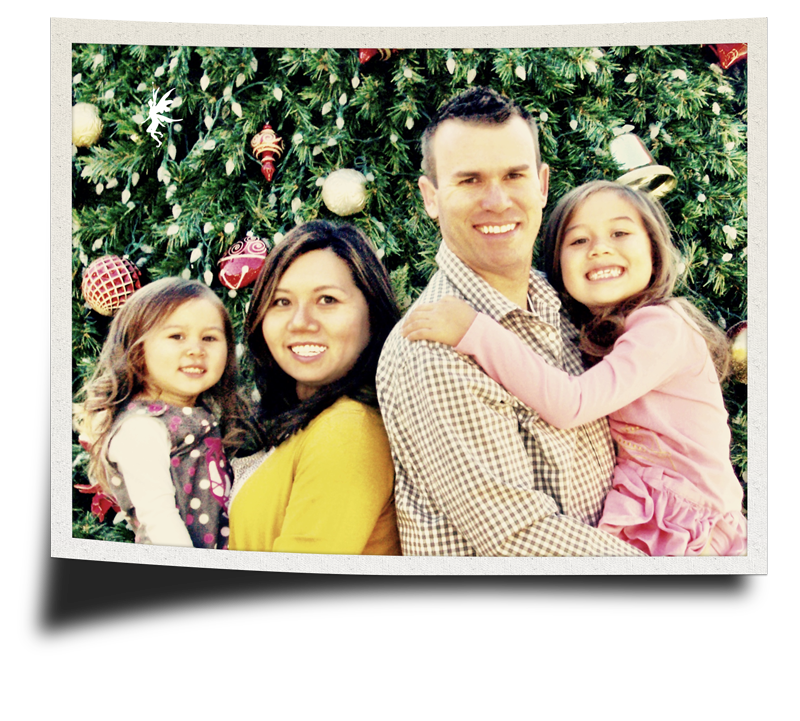 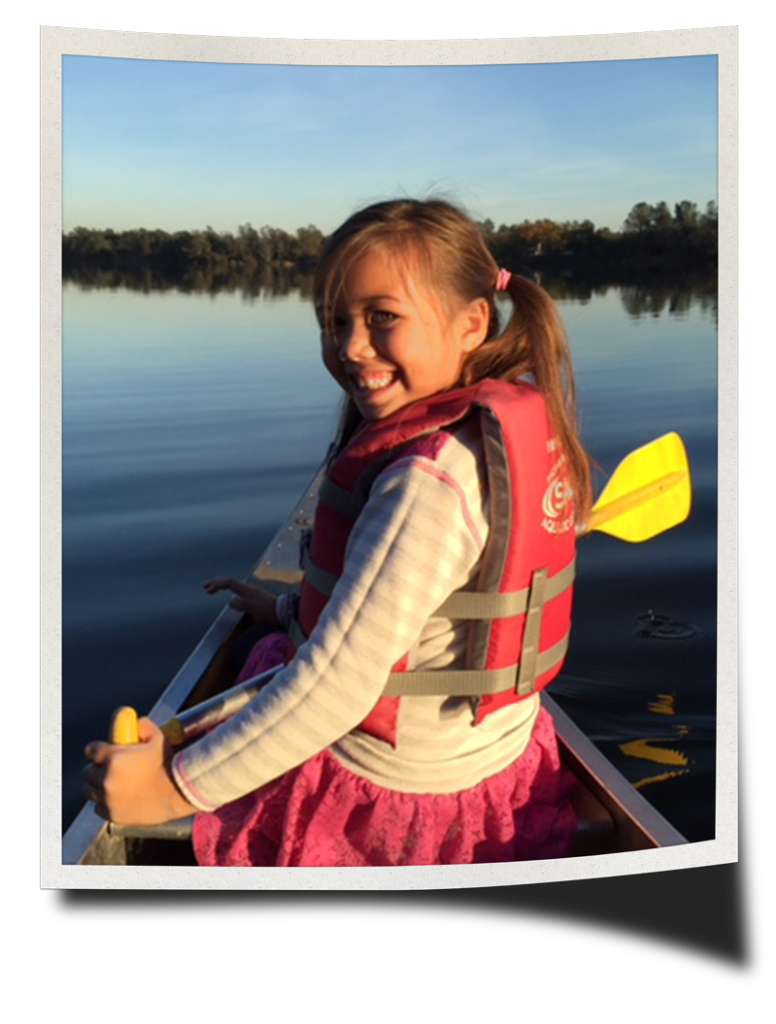 a challenge for the little fairy…

Emma’s story started out as a simple challenge on a summer day where it was too hot to play outside. She wanted to write a book that she could share with her cousins and family, a book about fairies and magic. That day we challenged her to write a story with at least 150 words before bed time, when she came back a few hours later she had written over 170 words, developed 6 characters and had plans to make a 10 chapter book.

Taking cues from books that she has loved from school, like The Magic Tree House Series, along with her favorite Disney fairytales and writers like Daisy Meadows- she began to create an entire world full of interesting and fun characters. A journey of weaving the tales of magic lost begun.

In the beginning Emma used a pencil and a small notebook to write her story as she sits on the couch in the evenings after school. It wasn’t before long she advanced to typing her story on the computer, learning programs such as Microsoft Word and Google Docs. For Emma, the enjoyment of writing the book was almost surpassed by the thrill she got from learning how to use the computer and the new programs. 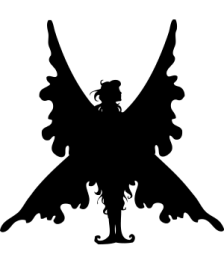 To keep her motivated we setup a couple of weekly check-ins where she had to talk about her progress and what she was planning for the upcoming week. The first check-in was breakfast with Dad every Saturday morning. We would wake up early before the rest of the family, have breakfast together and she would tell me about the story. Before long we had so many family members that were interested that we started a small Facebook Group. After breakfast each Saturday morning Emma would record a small video to the group talking about her book and what progress she had made for the week. This kept her engaged in the process and accountable to her growing “fan base.”

Each week the story grew and grew. Emma quickly imagined what each character would be like and created character profiles and storylines with twists and turns all the way to the end. Her confidence in herself and her writing skills grew as well. Before long, she was saying things like, “This is a good scene to talk about the backstory for the Evil Queen.” 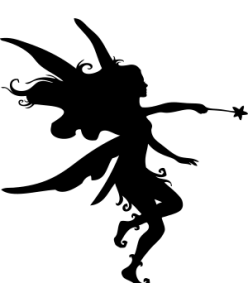 As the months passed by Emma kept with her book, at times taking a break for hula, gymnastics, volleyball and other fun things in her life. However, Emma always came back to her book, diligently writing out her characters’ trials and tribulations.

Now that the book is done, it is over 10,000 words and 20 chapters. Beyond just the writing process, Emma collaborated with other professionals to help make her book the best it can be- including an editor and cover designer. Emma was involved in every stage of the process, giving her own input down to the very last detail of the “asymmetrical” blue dress on the heroine on front cover.

When we talked about putting the book up for sale, Emma expressed her desire to help a charity. We asked Emma to select what she felt passionate about and she immediately said she wanted her first book to raise awareness and support for Autism. You see, Emma grew up with an Autistic neighbor and bonded with him since they were very little. She understands the efforts he makes each day. It gave Emma such an appreciation for Autistic children and their families.

As her parents we are extremely proud of what she has done. This book represents her hard work for an entire year of her life. Emma has proven to everyone that a young child can do anything she or he wants to achieve in life, including becoming a published author at 8 years old. 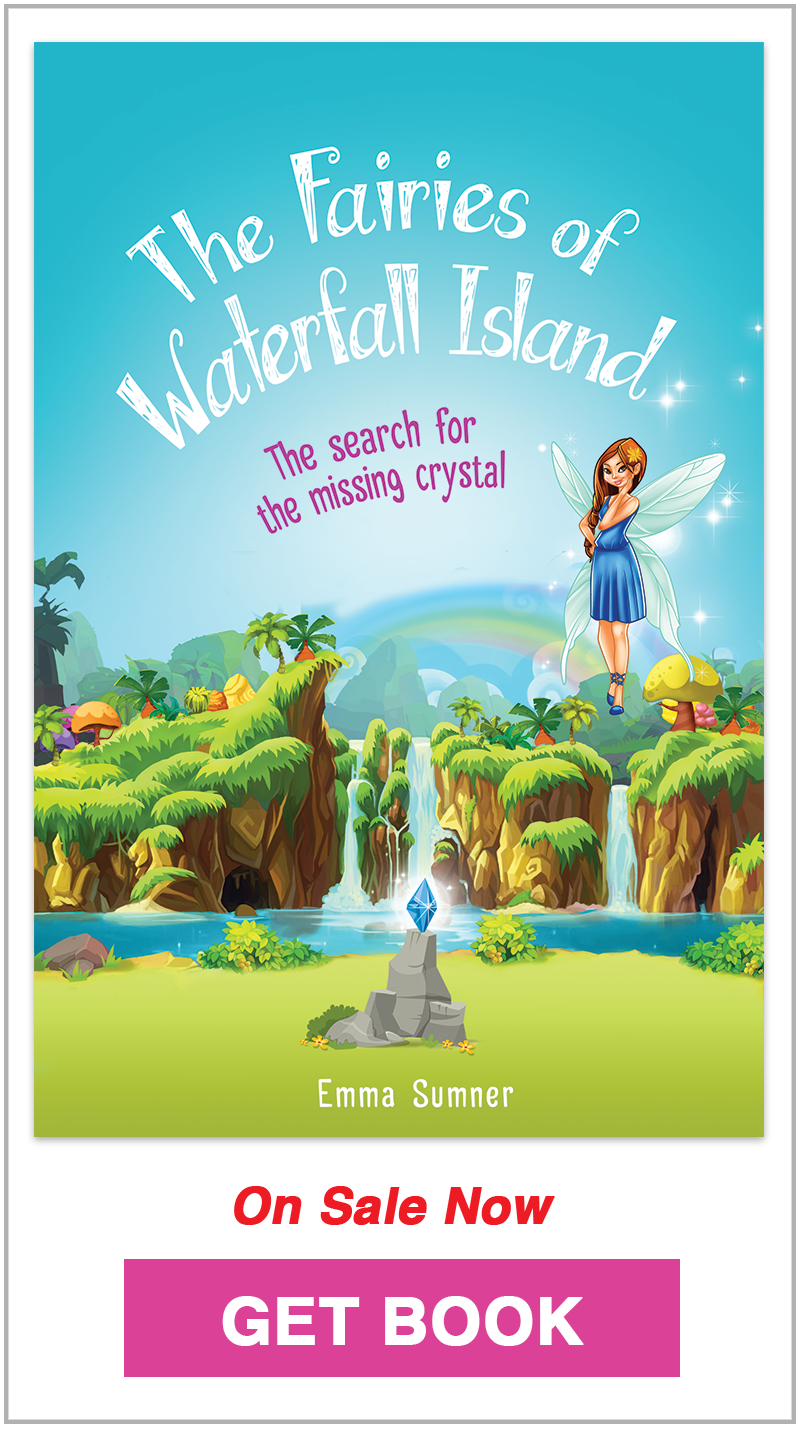